The CDRmare Scientific Advisory Board (SAB) provides advice in all relevant aspects concerning scientific progress and management of the research mission. It also promotes integration into the national and international scientific marine CDR community. 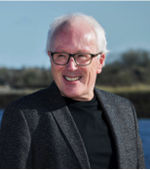 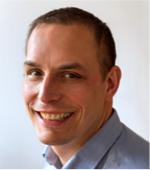 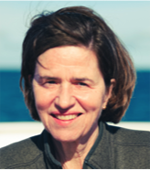 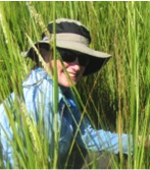 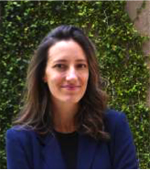 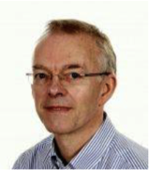 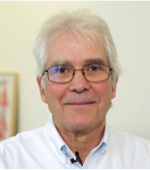 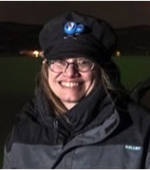 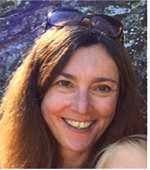 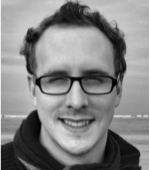 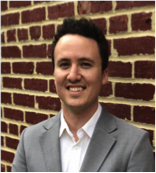 Role & Responsibilities of the CDRmare SAB

(1) to accompany CDRmare and provide advice to the CDRmare Co-Chairs, Executive Board and Members’ General Assembly in all relevant aspects concerning scientific progress, management, international integration of the research mission.

(2) to promote contact with the relevant national and international scientific community including institutions, projects and collaborative research centres that are working in the area of marine CDR.

(3) to provide advice without issuing binding decisions. There are also no further obligations for the SAB members with regard to reporting or evaluating.

(3) to meet once a year at the CDRmare General Assembly, preferably in person, although CDRmare will offer hybrid participation. Further online meetings can take place as needed and in mutual agreement upon request by the SAB or the CDRmare Executive Board. In agreement with the SAB, these can also be held in smaller groups, e.g. if only one topic area wishes to consult with those SAB members who are experts in this field.

(4) after each CDRmare general assembly, a brief informal oral or written feedback is appreciated, with suggestions of how to improve CDRmare work.

(5) to best fulfill their role, SAB members will be informed about all activities within the research mission on a regular basis.

(2) A renewal for an envisaged 2nd phase of the research mission is possible.

(1) The SAB is composed of Co-Chairs and Members. Co-Chairs are members of the DAM International Advisory Board (IAB) and can voluntarily commit to take on the role for at least one term. A renewal depends on their availability and their membership within the DAM IAB. All SAB members are approved by the CDRmare Executive Board and invited by the CDRmare Co-Chairs to serve as SAB members.

(2) Criteria for SAB members: extensive international scientific experience in a specific field of CDRmare. All CDRmare consortia can nominate SAB members. Larger consortia (RETAKE, sea4soCiety, GEOSTOR) shall nominate two experts, smaller consortia (Test-ArtUp and AIMS3) shall nominate one expert, and the thematically overarching ASMASYS consortium shall nominate three SAB members. Suggestions are evaluated by the CDRmare Executive Board. As far as possible, gender, region, institutional and scientific discipline balance shall be considered. Upon agreement by the CDRmare Executive Board, deviations from the above SAB member allocations are possible.